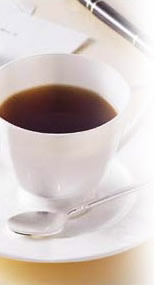 Tokizane Prize is established with a trust fund donated from Mme. Nobu Tokizane for promotion of brain science in Japan. Mme. Tokizane is widow of late Professor (University of Tokyo：1956 to 1970, Kyoto University：1970 to 1973 ) Toshihiko Tokizane(1910~1973), who was one of the prominent pioneer andａ great promoter of brain science after the world war II in Japan. He knew the poor status of brain science in Japan at that time, and for future generation made enormous efforts to construct basis for brain research in this country. He tried hard to appeal the necessity of brain research through mass communications in one side, and using the influences in another side to the Ministry of Education officials to establish new brain science laboratories in many universities, and organized at the first time a large scale special project for neuroscience research involving many researchers from all over Japan, getting fund from the Japanese Government. 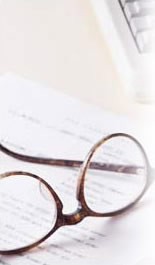 In recognition of his memory and to promote original research in Japan in the area of higher integrative function of the brain, Tokizane Prize started in 1999 and since 2001 it was recognized as an official prize of Japan Neuroscience Society for outstanding meritorious research done by Japanese National with his/her own leadership.

Tokizane Prize Awardee is announced at the Annual Japan Neuroscience Society Meeting and the awardee is given a certificate with \1.000.000, in principle, to one researcher under 55 (60 at present) years old at the time of closing date of application each year.

After passing away of Mme. Nobu Tokizane in August 29, 2006, according to her will, most of her bequest was additionally donated to the Toshihiko Tokizane Memorial Fund, thus assuring much longer continuation of the Fund, and after the year of 2009, prize was increased to \2.000.000.